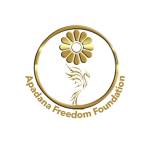 Iran Uses Rape to Enforce Women’s Modesty
One gauge of the hypocrisy of the Iranian regime is that there are credible reports that it is enforcing its supposedly strict moral code by arresting women and girls accused of advocating immodesty, and then sexually assaulting them.
In a searing report about the rape of protesters by security forces, CNN recounted how a 20-year-old woman was arrested for supposedly leading protests and later was brought by the police to a hospital in Karaj, shaking violently, head shaven, her rectum hemorrhaging.

US Media Agency in Battle Creek MI | US News-World News and Politics | Apadana Media is a non partisan non-for profit Press without any state affiliation with mission to provide accurate news coverage for relief to victims of human rights violations, sustained social, political, religious and ethnic prosecution with goal to empower citizens to achieve freedom and democracy. 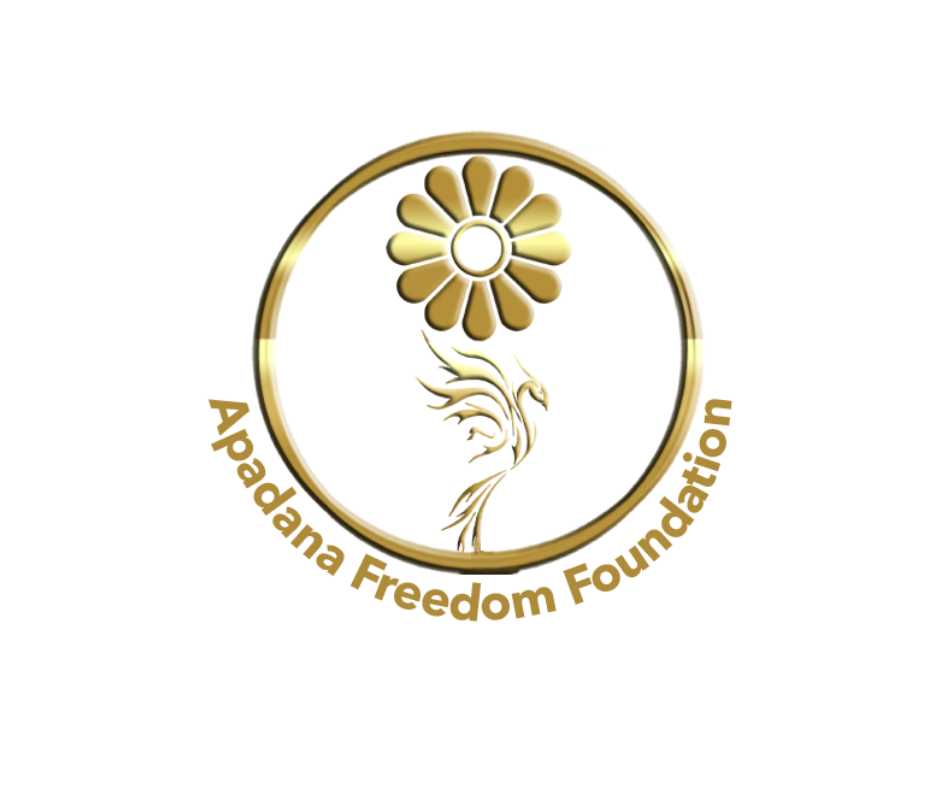